Leonard Andorfer and Emmett Krouse founded our company in 1947 with the goal of serving the Fort Wayne community’s accounting and tax needs. The original office for the firm was located in the Lincoln Tower in downtown Fort Wayne. Phil Andorfer and Bill Andorfer, Leonard’s sons, joined the firm as CPAs in 1957 and 1958, respectively. Following Leonard’s death in 1972, Gene Bailey joined the firm as a partner and remained in his position for 15 years.

Phil remained with the firm for his entire career and eventually partnered with Mark Andorfer and Cindy Wirtner, the firm’s current partners. At the time of Phil’s death in 2015, he had committed nearly 60 years of his life and professional career to Leonard J. Andorfer & Co. Phil also served on the Fort Wayne Parks board of directors from 1978 to 1992 and on the Allen County Public Library board of directors from 1987 to 2002, eventually serving as president of the board for both organizations.

We are proud of our Fort Wayne roots and remain committed to serving the local community. 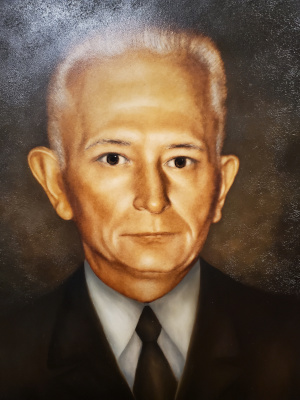 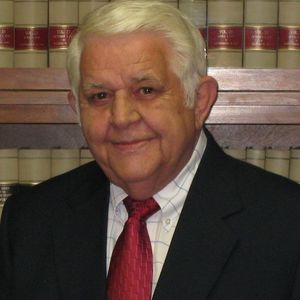